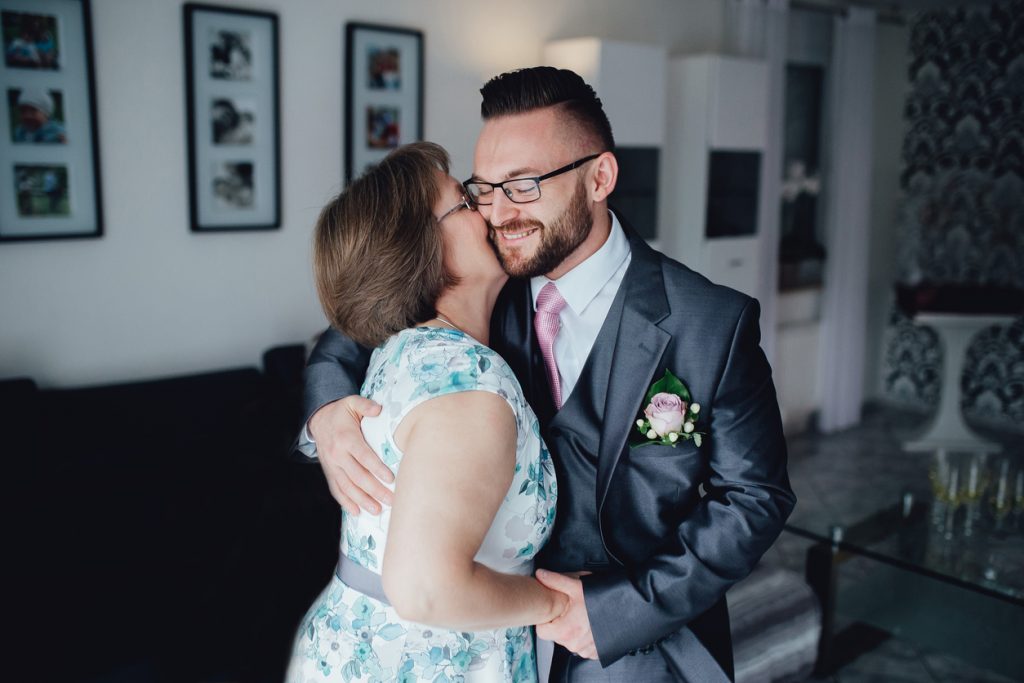 When choosing a song for this occasion make it a touching one that brings memories of happy times.

Of all the traditions of the wedding celebration, the mother-son dance is one of the most touching. The groom and his mother dance together as the mom sends her son off to be the man of his own house. When choosing a song for this occasion make it a touching one that brings memories of happy times.

Remember that when choosing a particular song you can often find different versions of it by different artists so you can find the one that sounds best to you. You can also ask your DJ to find a remix or to make your own remix version of the song. This can make the dance even more special. With today’s technology, almost anything is possible! If you really love several songs and are having trouble narrowing it down, consider making mixing the three together into one song.

Here are some of the most popular and favourite songs for mother-son dances. When choosing the song, it is best to include the groom’s mother in the decision. After all, it’s her big moment. She may have a song that she prefers and would like to dance to with her son. If the song includes some lyrics that don’t apply, consider mixing it to remove that section and replace it with a repeated part of the song.

Here are the top 10 mother-son dance songs to consider:

1. Greatest Love of All (Whitney Houston) – Of course the love of a mother for her son is the greatest love of all!

2. Wind Beneath My Wings (Bette Midler) – What mother wouldn’t love to hear that she is the wind beneath her son’s wings?

3. In My Life (Beatles) – A beautiful tribute to mom and a song that is likely from her generation.

4. Have I Told You Lately (That I Love You) (Rod Stewart) – A very nice song that has plenty of meaning between a son and his mother.

5. What a Wonderful World (Louis Armstrong) – A classic song that really demonstrates love between a mother and son.

6. Through The Years (Kenny Rogers) – This is a song that makes you think back from the time a boy is young until he is grown.

7. I Hope You Dance (LeAnn Womack) – A wonderful song that tells a son of his mother’s wishes for his happiness.

8. Child of Mine (Carole King) – A song that can bring tears to your eyes!

9. You Raise Me Up (Josh Groban) – A contemporary version, this song thanks the mother for everything she’s done.

10. Baby Mine (Bette Midler) – A classic song from mother to son showing the love she has for him.