The more the merrier – Wedding Local 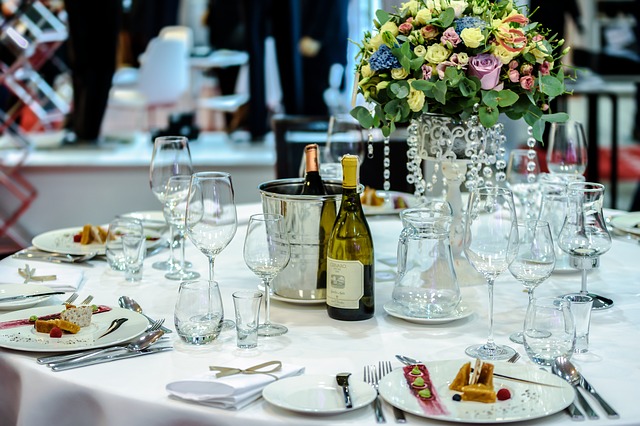 How to keep the peace when you have two honour attendants

The more the merrier

Having two maids of honour or best men may seem unorthodox — and it is — but it’s also a viable solution for the bride or groom agonizing over how to decide between, say, their sibling and lifelong friend. Endowing two guests with the honour may prevent hurt feelings, but it brings along some logistical challenges that need to be thought through.

“There are some benefits to [having two maids of honour]” says bride-to-be Dianna Thomson. “However, if I were to do it, then they would be the only two people in my wedding party. With a larger party, I don’t think I could pull it off. It would be too much of a break with tradition.”

Thomson says that, if she felt the need to pick two maids of honour, she would pick a friend and family member, and she would be sure to discuss what important tasks (signing the registry, holding the bouquet, planning the bachelorette party) would be done by whom. She also said that it would be important for her groom to choose two best men to make the arrangement work.

“I would divvy up the duties while keeping in mind that these two women represent two important parts of my life,” says Thomson. “For the registry, that would be open to whoever wanted to do it, I wouldn’t assign tasks. I would hope they could do other duties, like planning the shower or bachelorette party, together. I would invite both to test the cake with me, ask their opinions on potential hair and make-up styles, and I’d want them both to help me coordinate aspects of the reception, particularly anything media-related (like a slideshow).”

For a wedding party with four honoured individuals in the bridal party rather than the traditional two, a benefit could be that the onus to make a speech could be lifted off the shoulders of a shyer maid of honour or best man.

“For the speech, we could see who is more comfortable making one, or if the two people want to speak together,” says Thomson. “Or we could discuss whether one wanted to say a prayer or do a reading in church, and the other take on speaking duties at the reception.”