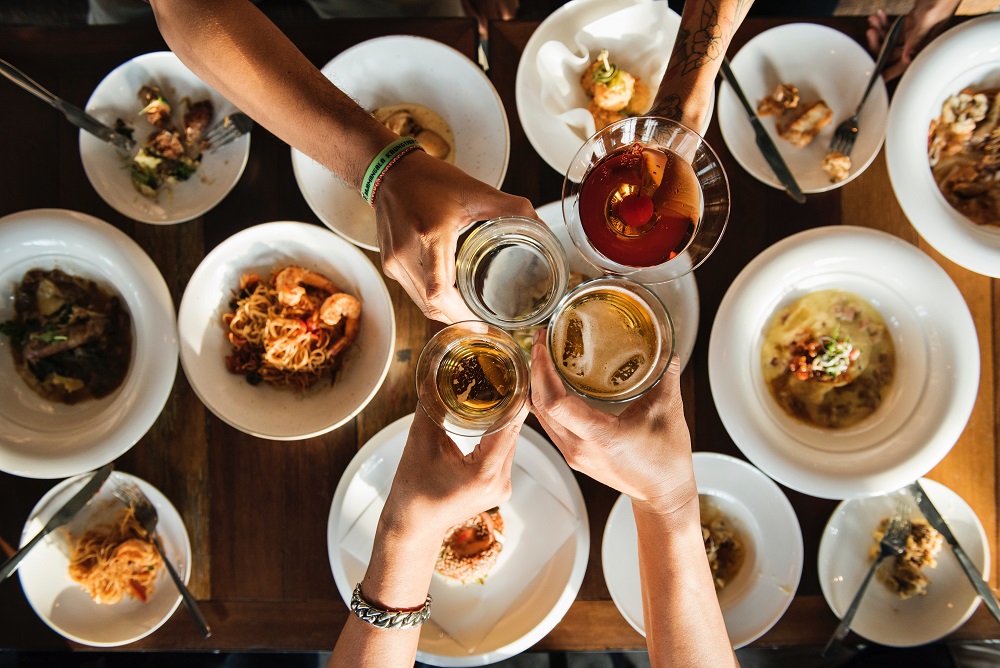 The last thing any bride wants to do is plan another party. Here’s how to make planning the rehearsal dinner a breeze.

As if the weeks leading up to your wedding weren’t stressful enough – putting up guests from out of town, confirming appointments and services, dress fittings – the last few days can be nerve-wracking. And what better way to calm those nerves than throw another party a few days before the big day?

You might think the rehearsal dinner was thrown into traditional wedding plans just to give you a few more grey hairs, but it’s really meant to be fun. Rehearsal dinners are usually held a day or two before the wedding, immediately following the wedding ceremony rehearsal.

“[They were] traditionally held the night before the wedding, no matter when the rehearsal took place, but that doesn’t matter nowadays,” says Natalie Faria, owner of Ontario Wedding & Event Planners, in Hamilton, Ont.

Years ago, the purpose of the rehearsal dinner was for the groom’s family to thank the bride’s family for paying for the wedding. But throwing old-school traditions out the window is common when it comes to today’s rehearsal dinner, Faria says.

“Since both families, or the couple themselves, often pay for the wedding nowadays, the rehearsal dinner is an opportunity for the bride and groom to thank their families and wedding party for their support and participation.”

She adds there is no longer a standard on who pays for the rehearsal dinner: “It usually ends up being the couple, or both families split it.”

When it comes to location, choose a venue that reflects the style of the wedding or the couple. If you’re having a summer, waterfront wedding, have a backyard barbeque complete with summery cocktails and light appetizers before burgers and hotdogs. If your wedding will be held at a winery, see if the winery has any interesting dinner or wine and cheese packages that include wine tastings. And keep the guest list limited for a more intimate celebration, says Faria.

“Parents, step-parents, grandparents, the wedding officiant, the wedding party and siblings that aren’t in the wedding party should be invited,” she says, adding that spouses of everyone can be invited as well, but not dates if the couples aren’t married. Unless part of the group mentioned, leave the kids at home.

Above all, try to enjoy the night. A rehearsal dinner is a great opportunity to spend time with your close family and friends, and let them know how much you appreciate their support.