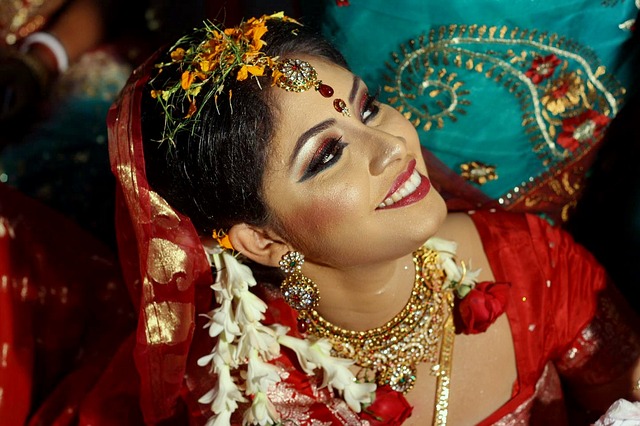 How to include everyone's culture in your wedding day

Planning a wedding can be stressful and full of tough decisions. When you are trying to incorporate two cultures into the wedding ceremony, it can make things a bit more difficult.

There are ways that you can incorporate two completely different cultures without either the bride or the groom having to sacrifice the traditions that are most important to them. Below are some tips to help you do that.

You will then be able to more easily incorporate elements of both cultures.

Have more than one officiant

Honour the traditions of both the bride and groom by opting to have more than one officiant. The bride and groom will each choose one that represents their culture. Each can have a turn overseeing the wedding ceremony.

Be sure that the two officiants will have a chance to sit down with the bride and groom together before the wedding to go over the unique order of service. This will assure there will be no surprises during your wedding ceremony.

If an important part of the culture for both bride and groom is wedding attire that is different one from the other, consider having two sets of attire. The couple can change at some point during the wedding or reception and thus allow both cultures to be represented through the wedding garments.

Separate the ceremony and reception

Some couples decide to have the wedding ceremony be devoted to one culture and the reception to the other. This is not the best option for every couple, but it has worked perfectly for some. Of course, both bride and groom must be in agreement. If not, find another solution that allows both to be happy.

Other couples go so far as to have two distinct wedding ceremonies. One couple, the bride was Catholic and the groom was a Muslim from a small African country, had a traditional church wedding in the morning. The bride wore a traditional white dress and the wedding ceremony was performed by a priest. Later in the day, they had another wedding ceremony at the hotel that adhered to all of the traditions that were important to the groom and his family.